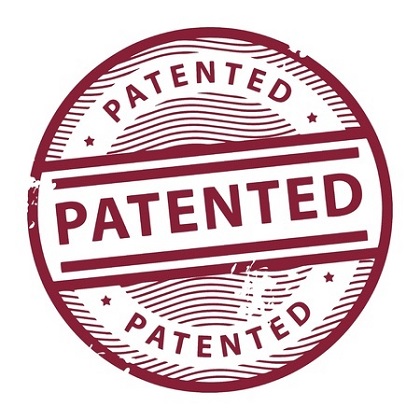 We are pleased to report that our first patent, U.S. Patent No. 10452863, has issued and will publish soon with a grant date of October 22, 2019! Privaceum has four additional patents relating to our core technologies, and our second patent should issue soon.

Deep dive into the technological, social, policy, and legal reasons why Privaceum is such an important step forward in our conception of privacy. 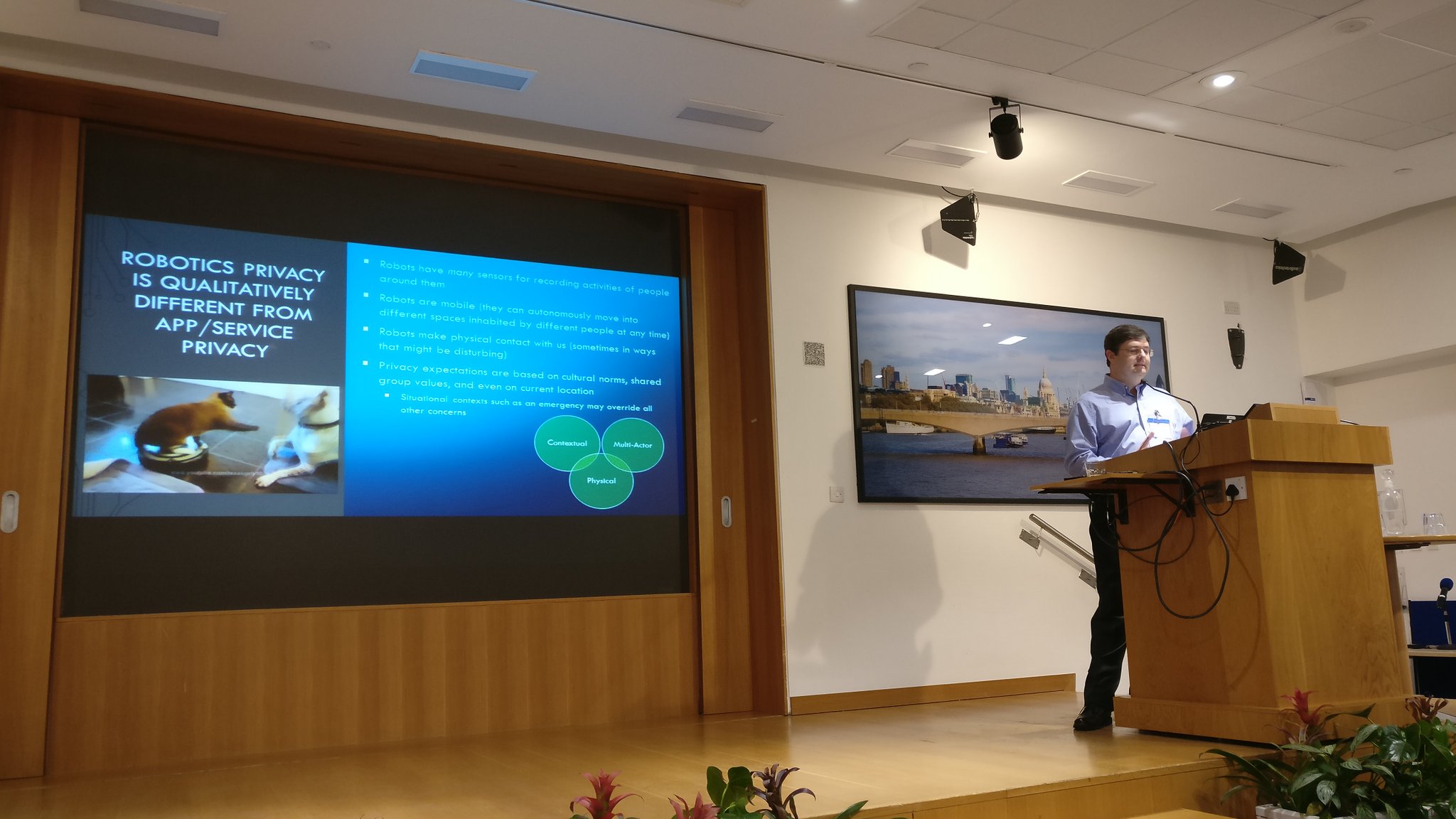 "We traditionally think about privacy as information privacy, but robots introduce qualitatively different privacy concerns," said Kevin Miller, CEO and Co-Founder of Privaceum. Miller further noted that blockchain and smart contract technologies form an almost perfect technical backbone to solve many of the problems of distributed architecture, consensus, negotiation, and auditing inherent in any holistic solution to IoT and robotic privacy.

"How does a robot know what to do in a complex, public environment with multiple actors, each having different privacy expectations?" Kevin Miller, CEO and Co-Founder of Privaceum, asks the audience of robotics and legal experts at WeRobot 2017 at Yale University. Miller presented his paper "A New Framework for Robot Privacy" during the conference.